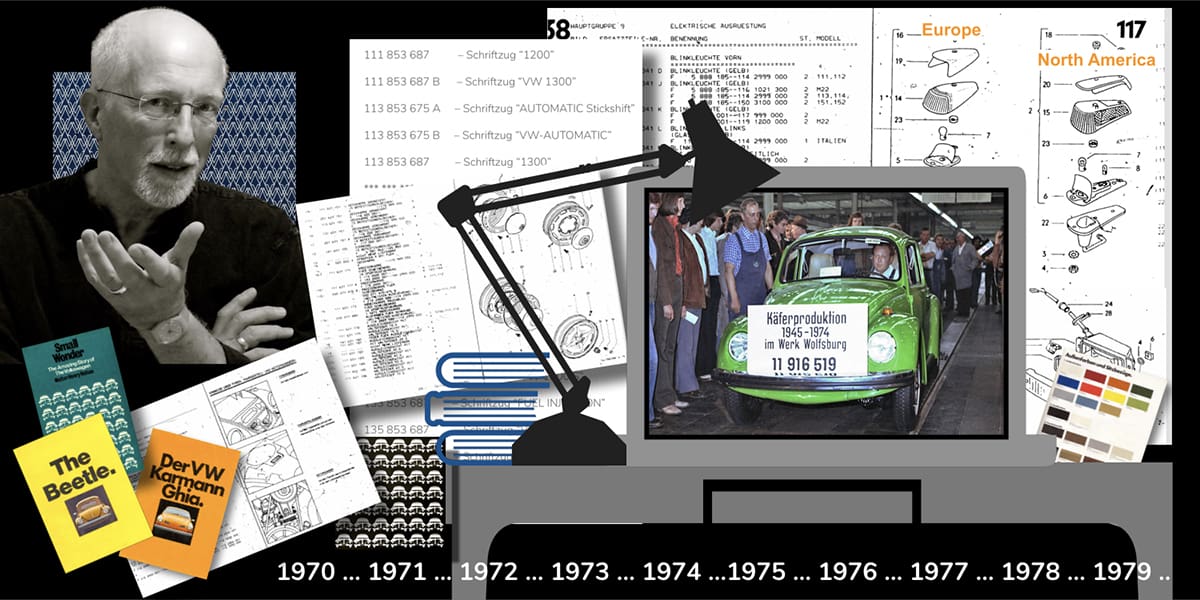 An occasional series by Stephen Paul Hardy written exclusively for All the VW Beetle Special Editions. 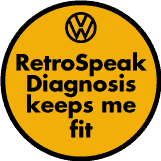 Our intention through SEBeetles has always been to provide a definitive reference resource for everyone interested in Volkswagen’s extensive history of manufacturing Special Edition, Sales Campaign, Beetles.

The original core information has always been catalogued, for easy reference, in an ever-expanding library of individual Edition model profiles. More recently we have started to supplement these profiles with subject area specific information bulletins. These can be found in the “Article”s Section.

The way owners, prospective purchasers, researchers and enthusiasts access information about SEBs has changed substantially over the past few years. Before the era of the internet, the prime source of information tended to be through the pages of automotive magazines either from feature articles or the pages of letters from readers.

Whilst social media and blog dialogue has effectively replaced those “Reader’s Letters” pages we felt that the essence, sometimes even the passion, of what we used to glean from printed magazine articles in the past is still missing.

We felt we could reinstate this era either by embarking on publishing an online magazine or expanding this website. In reality publishing, an online magazine was not a viable option and would only have served to duplicate much of the purpose of this website and regurgitate its contents. We felt there was a much better way forward and decided to reinvent an Old School concept by adding a new area into the SEBeetles website that we have called “RETROSPEAK”.

This area of the website contains a growing series of ‘Retrospectively Speaking” editorial columns. The subject matter of these columns is wide-ranging: sometimes anecdotal, sometimes topical, sometimes focused on particular aspects of Volkswagen’s SEB manufacturing history.

Quite often the ‘Retrospectively Speaking” columns will embrace insights that supplement not only the details in the individual SEB model profiles and technical information given in the “Articles” but draw them all together.

Perhaps most importantly a key aim of the column format is to discuss and analyse well-researched information in a content and format that is not to be found anywhere else on the internet. We hope that the well-established phrase “ You read it here first” will most certainly apply too much of what we shall be sharing… 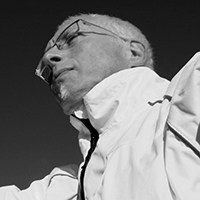 Stephen’s first article on SE Beetles saw the light of day in the May 1981 issue of BEETLING Magazine published in the UK by Autometrix Publications. A lot of resulting reader interest in that article and collaboration with equally well-known authority, particularly on early VW production matters, Chris Barber resulted in a series of articles in BEETLING’s successor Volkswagen Audi Car Magazine during 1983. In these pre-internet days, the articles were a definitive reference source not only about European produced SE Beetles but the, then little known and unique, SE Beetles manufactured in South Africa.