The Fun Bug was in some respects the South African equivalent of the North American Sports Bug. With a dealership launch of April 1974 it was sold through to July of that year ahead of the 1975 models with their front turn signal indicator lights relocated into the front bumper. As such is carried “one year only” large North American style turn signal on the front wings.

Many of the standard fittings of the South African Kewer / Beetle were unique to Uitenhage production*.

1600 examples of the Fun Bug were produced by Volkswagen of South Africa (PTY) Ltd. at Uitenhage, South Africa. 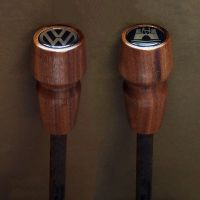